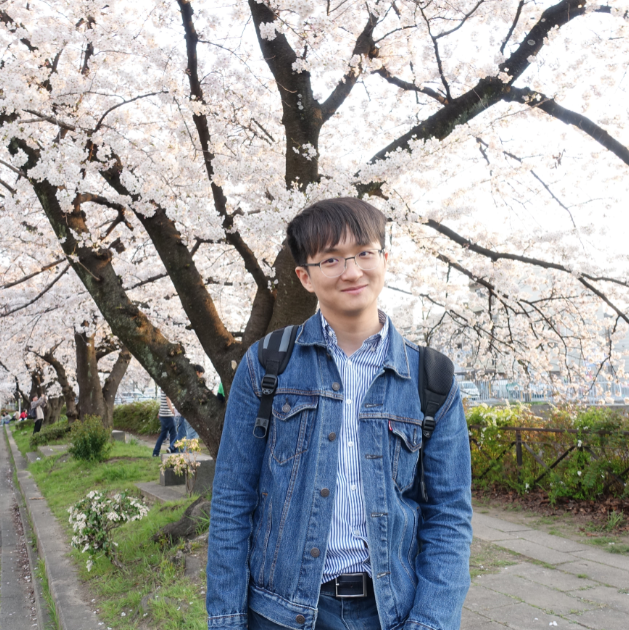 This program aims to build a low-cost and high-frequency real-time controller for power converter development. The protype is based on Arm CortexM4. A very common MCU STM32F407 is chosen as the controller. By applying double-buffer DMA, variables can be read continuously via ethernet without interrupting the orginal program. The data rate can reach upto 32Mbps. The total price is limited lower than 200CNY. Besides, a matched PC software is also developed.

Real-time controller, or so called rapid control prototyping technique is helpful for power converter design. It could help users debug the system more accurately and safely. However, the present controller are mainly designed for large scale converters, whose control systems are working in relatively low frequency (around 10kHz). And the high price cannot be afforded by most of the labs. MCU simulators such as JTAG could be used to debug the system, but it's not safe under high voltage. In our case, we use STM32F407 MCU to build a real-time controller. We designed a structure of two control boards folded together. One is for converter control and the other for communication with host. The two boards are linked via SPI. After building and downloading the program to the MCUs, the user could open the matched software in his PC to read the map file, which contains every variables of the program. After that, the user could pick the variables to read in a high frequency (upto 4 32bit-channels, 250kHz). The waveform will also be drawn in the software. Meanwhile, the user could change the values during program running. The data are transmitted to PC via ethernet, either via a ethernet cable or via WiFI, which provides safe operation for users. The key point of this controller is that DMA is employed. The DMA is configured in double-buffer mode. It provides the following benifits. 1. DMA could read the memory without interrupting CPU. In this way, debugging will not affect programming running. 2. Double-buffer function allows DMA to contrinusly read without breaking. Still, to use this controller, the user must be familiar with MCU programming. There is no GUI for program writting.